A significant event for the Town of Port Hedland was the air crash of a MacRobertson Miller Airlines on 31 December 1968. 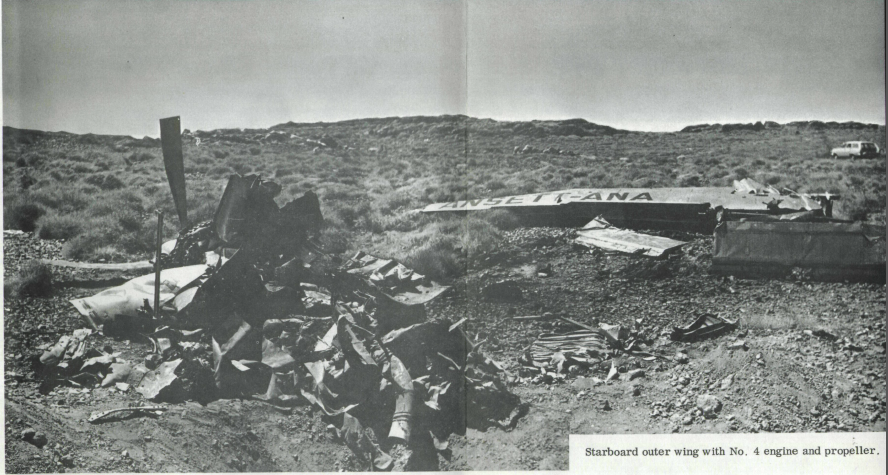 My father Colin Matheson was called to the crash site to take photos (the one above) as a reporter for The West and the Hedland times.  Some history records show that twenty one passengers and five crew were killed in an incident caused by “a fire” in an engine.  The plane was found at Indee Station near Port Hedland.

The aircraft was under the command of Captain B.B. Bayly and the crew consisted of First Officer M.J. Nelson, Senior Hostess G.F.J. Bradshaw, and Hostess G.P. Sweetman. There were 22 passengers on board the aircraft including Miss K.M. Aubrey who, although travelling on a passenger ticket issued by the Company, was on board as part of familiarisation training as an air hostess.

Recently Mr Ken Ablett, previously of Port Hedland, has written to Porthedlandnow to advise that:

“The cause of the crash was not fire, but a result of the right wing braking away from the fuselage.  This section of the aircraft was found nearly 1km from the main crash site.  Apparently a bush had been inserted incorrectly during a service of the aircraft and this developed into metal fatigue.  I can still clearly remember ringing your Dad, who was the correspondent for the ABC and The West and telling him what had happened.

The air safety investigation report prepared in September 1969 by the Commonwealth Government can be found here:  https://www.atsb.gov.au/media/24427/196800001.pdf 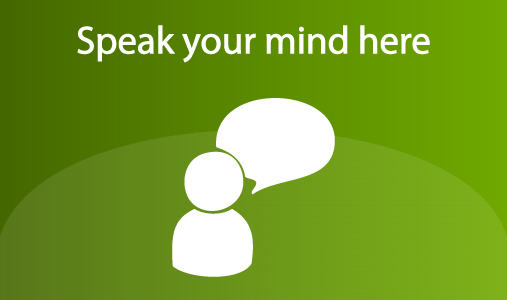